Julius Rosenwald, president and leader of Sears, Roebuck and Company, donated millions of dollars to have black schools built in the South. By 1920, the Rosenwald Fund in Chicago, established its office for the school building program in Nashville. 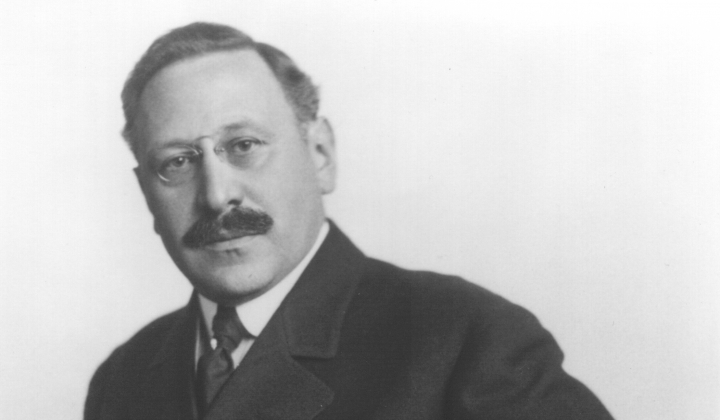 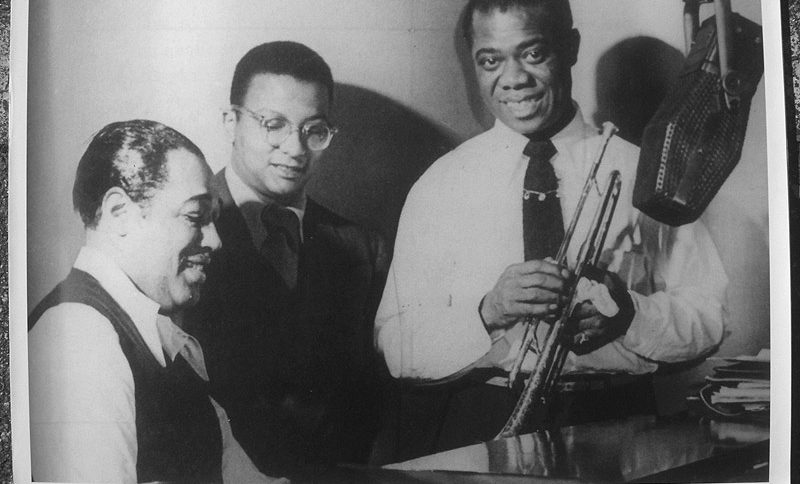 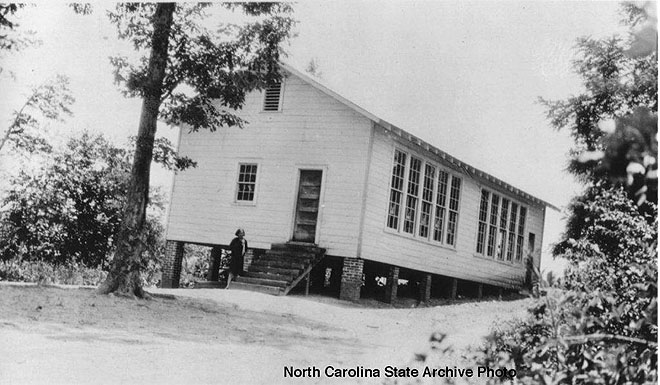 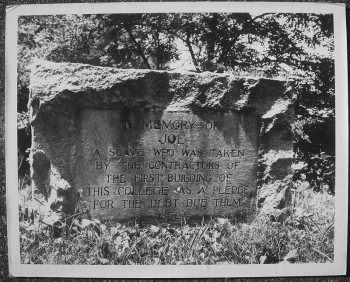 The Story of Joseph Anderson 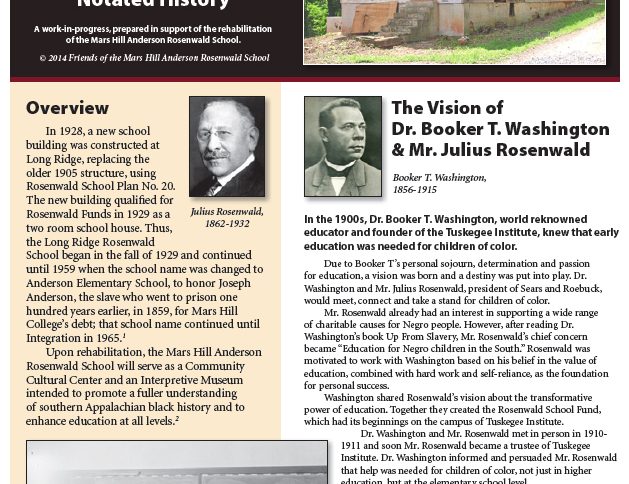 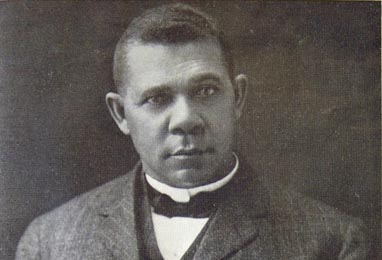 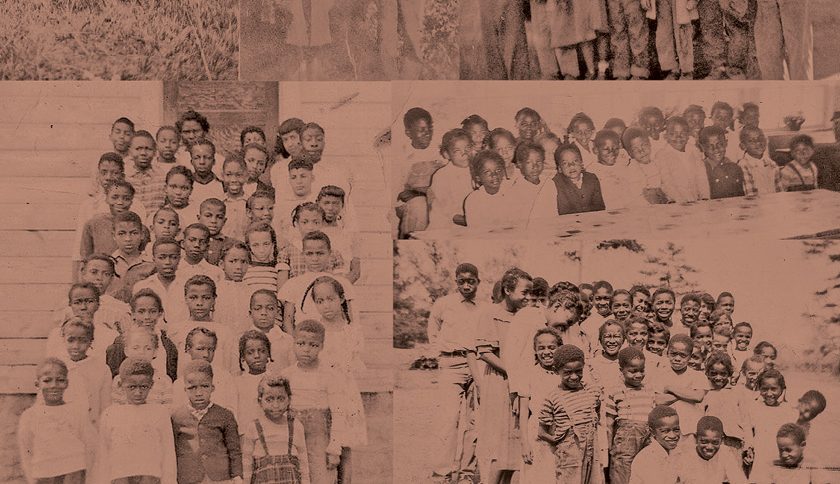 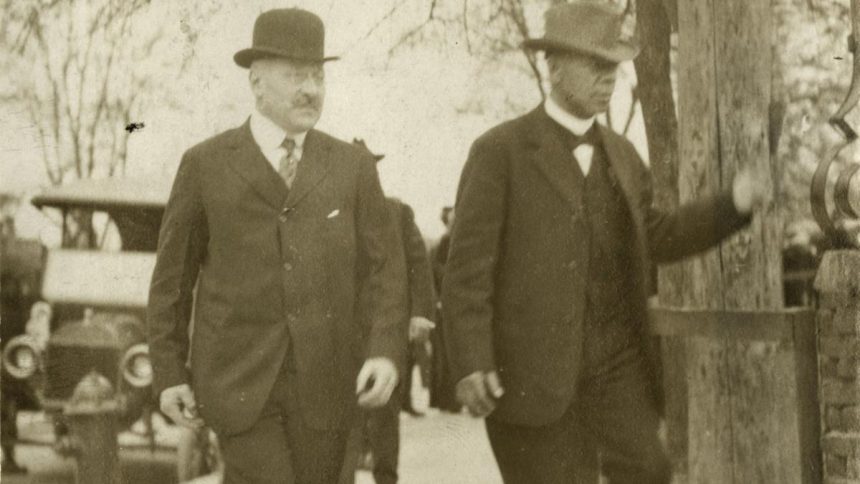 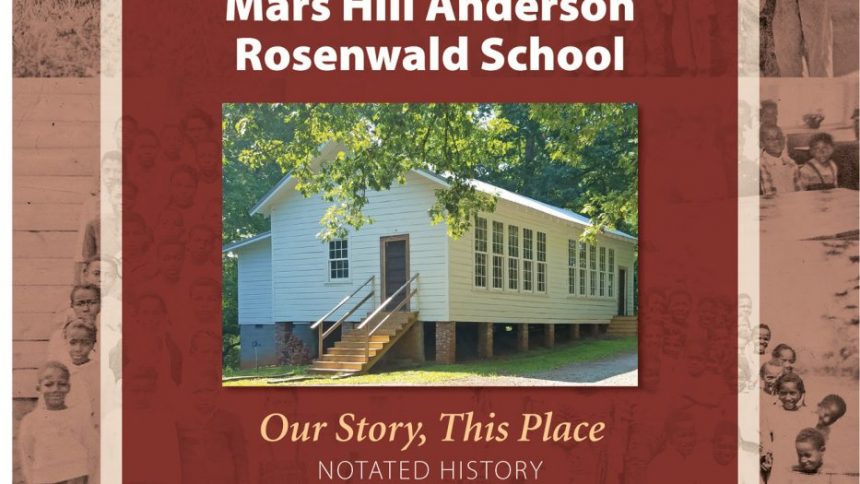 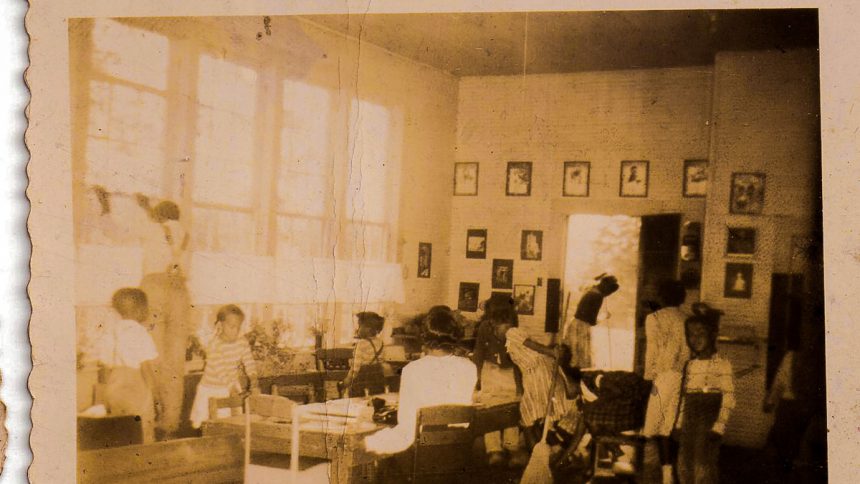 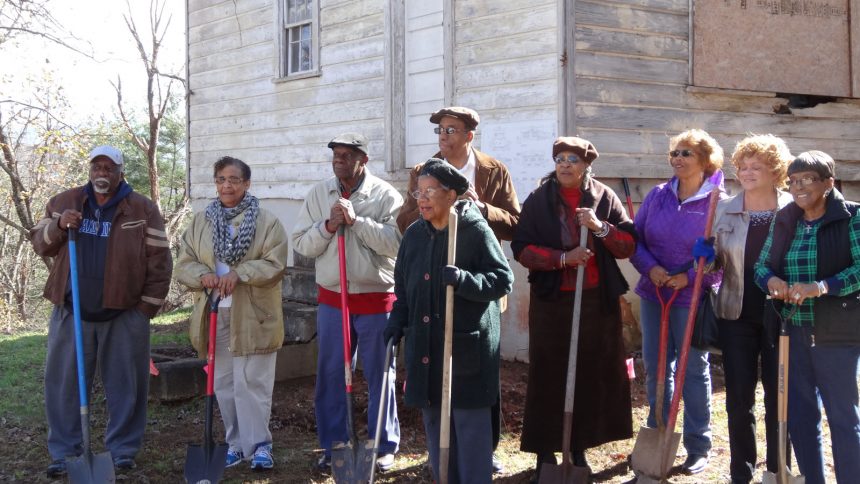 Due to the weather and the growing COVID numbers and... END_OF_DOCUMENT_TOKEN_TO_BE_REPLACED

Together we are on a mission, a mission to sustain... END_OF_DOCUMENT_TOKEN_TO_BE_REPLACED

Take a trip to the 1920s when Rosenwald Schools were... END_OF_DOCUMENT_TOKEN_TO_BE_REPLACED