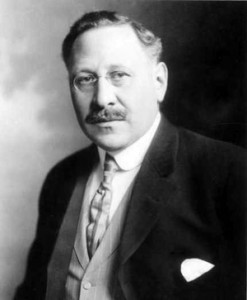 The Rosenwald rural school building program was a major effort to improve the quality of public education for African Americans in the early twentieth-century South. In 1912, Julius Rosenwald gave Booker T. Washington permission to use some of the money he had donated to Tuskegee Institute for the construction of six small schools in rural Alabama, which were constructed and opened in 1913 and 1914.

Pleased with the results, Rosenwald then agreed to fund a larger program for schoolhouse construction based at Tuskegee. In 1917 he set up the Julius Rosenwald Fund, a Chicago-based philanthropic foundation, and in 1920 the Rosenwald Fund established an independent office for the school building program in Nashville, Tennessee. 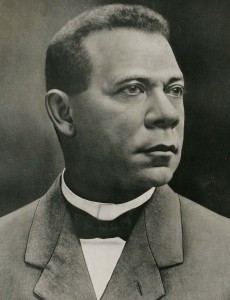 By 1928, one in every five rural schools for black students in the South was a Rosenwald school, and these schools housed one third of the region’s rural black schoolchildren and teachers. At the program’s conclusion in 1932, it had produced 4,977 new schools, 217 teachers’ homes, and 163 shop buildings, constructed at a total cost of $28,408,520 to serve 663,615 students in 883 counties of 15 states.

On Sunday, October 2, 2022, the Rosenwald Collaborative and Mars... END_OF_DOCUMENT_TOKEN_TO_BE_REPLACED

Madison County Board of Education Minutes of July 2, 1956... END_OF_DOCUMENT_TOKEN_TO_BE_REPLACED