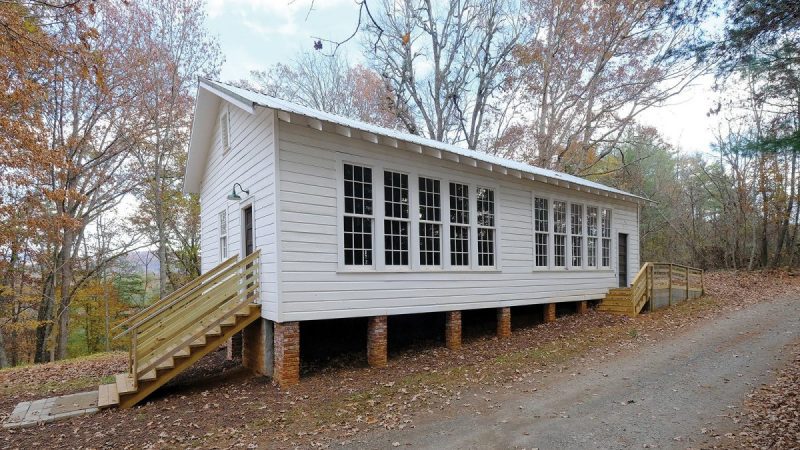 When the Friends of the Mars Hill Anderson Rosenwald School began rehabilitating the building in 2009, they knew the process would take years.

Constructed in 1929 in Mars Hill, North Carolina, as part of philanthropist Julius Rosenwald’s project to provide educational opportunities for African American children, the school had closed in 1965 and been converted into a community and rec center and then a tobacco-curing barn. Its expansive wood windows were long gone, and about a third of the original flooring had rotted.

With the support of the local school district, which owns the property, the Friends group—including former students at the school, as well as neighbors and other community members—moved ahead. It researched and documented the building’s history, cleaned and mothballed the structure, and applied for grants. Little by little, the group tackled rehabilitation projects under the guidance of the state historic preservation office. 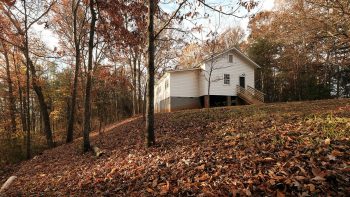 In 2018 it received an African American Cultural Heritage Action Fund grant from the National Trust for $50,000. The money enabled it to complete work on the building’s rear addition, replace the water supply and electrical systems, replace and repair the floors, salvage some of the original beadboard, and add insulation and an HVAC system. The project also received a $10,000 grant from the National Trust’s Rosenwald Centennial Fund in 2017.

The Friends group is still working on the finishing touches, such as interior painting, and it anticipates opening the small but evocative building to the public sometime in the spring of 2020. “The school will be an interpretive museum where folks can come and learn about black history in western North Carolina,” says Willa Wyatt, chair of the Friends group.

On Sunday, October 2, 2022, the Rosenwald Collaborative and Mars... END_OF_DOCUMENT_TOKEN_TO_BE_REPLACED

Madison County Board of Education Minutes of July 2, 1956... END_OF_DOCUMENT_TOKEN_TO_BE_REPLACED