For the month of February, a display about the Mars Hill Rosenwald School was on view at the Mars Hill Library. Special thanks to Bobbi Tousey, Diane Van Helden, and the staff of the library for their help in creating the display. Lots of people took note and examined the various photos. 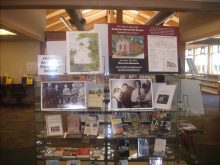 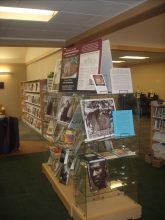 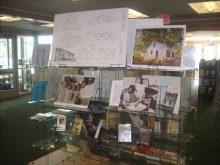 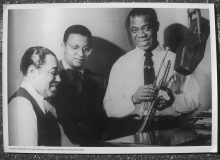 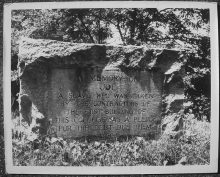 Joe’s grave is located on the Mars Hill University campus. 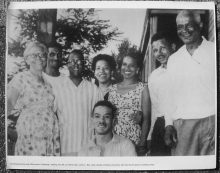 The family of Billy Strayhorn 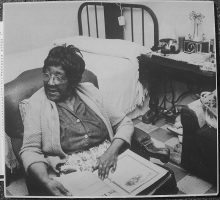 Thanks to Richard Dillingham for the loan of the photos, and for preserving the photos for all to enjoy these many years later.

In March 2014, the display was moved to the Marshall library. 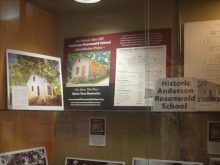 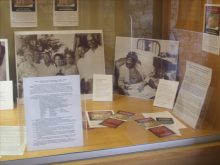 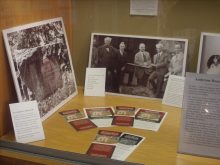 The museum room is taking shape! With a bit more... END_OF_DOCUMENT_TOKEN_TO_BE_REPLACED

Three officials with the North Carolina Department of Natural and... END_OF_DOCUMENT_TOKEN_TO_BE_REPLACED

Take a trip to the 1920s when Rosenwald Schools were... END_OF_DOCUMENT_TOKEN_TO_BE_REPLACED