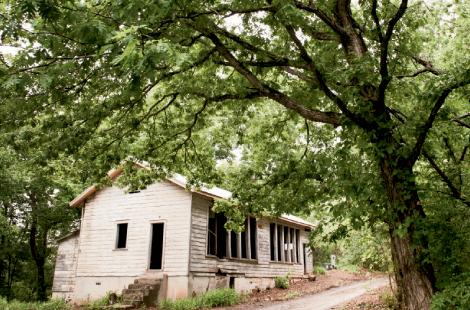 In the Jim Crow era, african americans attended separate and decidedly unequal schools throughout the South. However, some black students received a major boost in the 1920s when philanthropist Julius Rosenwald, president of Sears Roebuck and Co., launched a fund to build new schools for blacks in rural areas.

Madison County Board of Education Minutes of July 2, 1956... END_OF_DOCUMENT_TOKEN_TO_BE_REPLACED